It began with a posting on the KVIS main Facebook page wishing everyone a happy Groundhog Day. The question, ‘If Kenmore had a groundhog, what would we name it?’ was asked. That question began a hilarious discussion about the possibility of a Kenmore Groundhog Day Celebration; this tickled the mind of some KVIS members and the then editor of the Ken-Ton Bee newspaper, Darlene Donohue.

Our first Kenmore Groundhog Day Celebration was held early on the morning of February 2 at the Village Green.  The Groundhog habitat/home was made by John Hulley and Michael Foster. The habitat is an almost seven feet tall structure of a tree stump that amazes while providing a very comfortable dwelling for our groundhog.  The Ken-Ton Bee newspaper and KVIS held a “Name the Kenmore Groundhog” contest where participants were instructed that the name they suggested could be male or female. The winner of the contest was Kenmore resident Donna Kavanaugh who suggested the name Kenmore Kate.

On the big day, after enjoying some rousing music while indulging in a specially designed doughnut, the people gathered begin to chant, "Kenmore Kate! Kenmore Kate! Come to Prognosticate!"  The Mayor then knocks on the door of Kenmore Kate’s home- she emerges, sniffs the air, looks high into the sky and low to the ground.  She then shows the Mayor the scroll containing her prognostication. “At the Village Green I see no shadow today. I predict an early Spring is on the way!” has been Kenmore Kate’s forecast so far, but the year will most likely come when she will forecast differently.  The Kenmore Groundhog Day Celebration is an annual event which is a bit different;  we hope to send good messages to children like it's best to allow wild animals to be wild and to encourage them to think about natural wonders like the weather.  We hope the Kenmore Groundhog Day Celebration is a source of winter fun for the community that shows that Kenmore is a place that isn’t afraid to have fun and even be a bit silly sometimes! 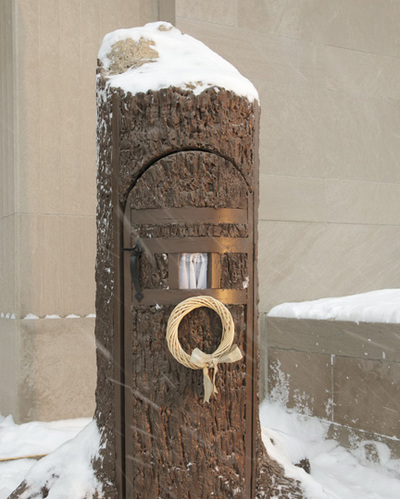 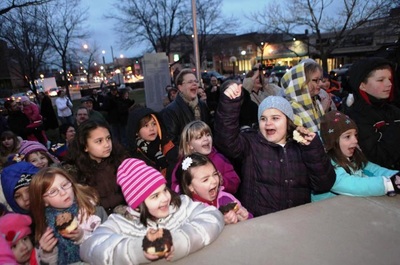 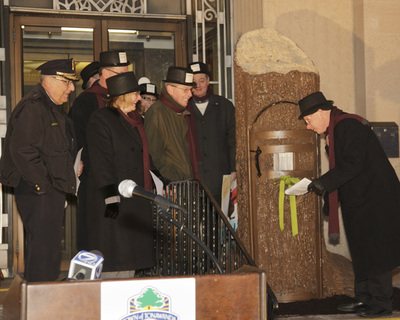 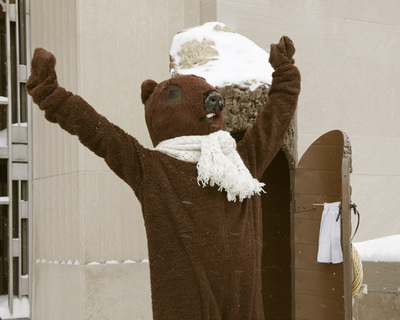 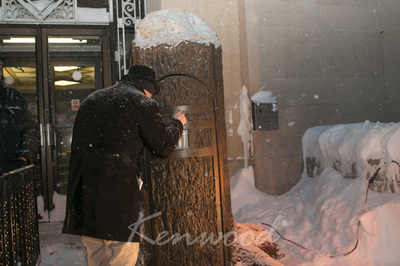 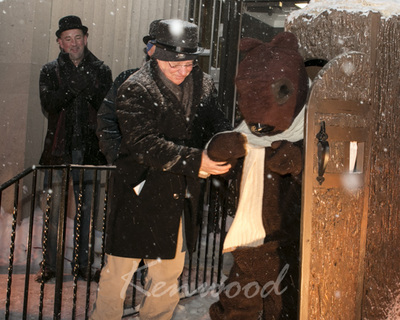 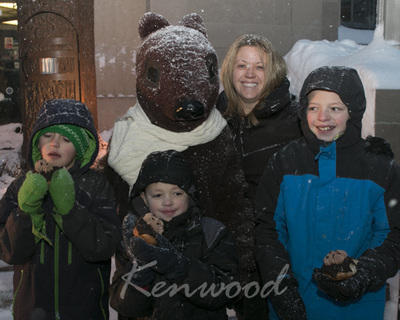 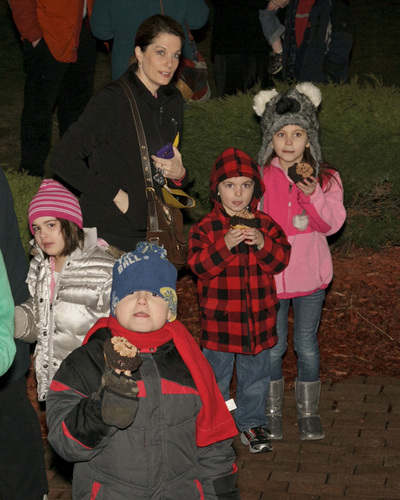 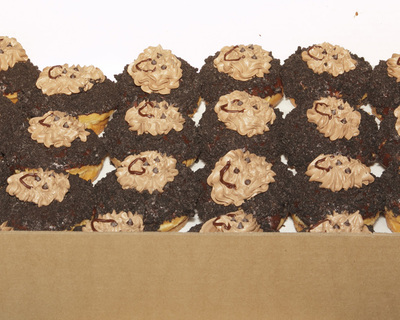 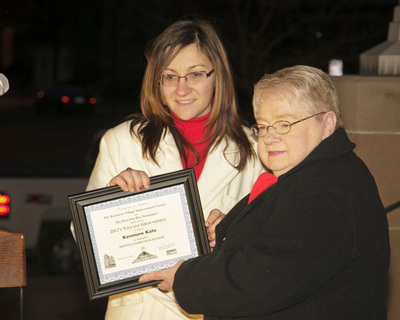 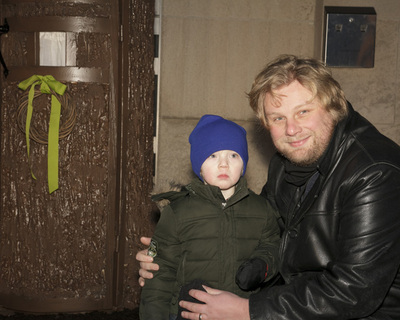 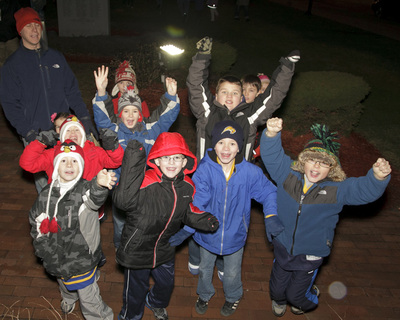