Several years ago the KVIS Public Properties Committee asked residents and friends of Kenmore if they would be willing to donate funds for us to purchase large evergreen wreathes to hang on the Delaware Avenue lamp posts at Christmas/the holidays.  The resounding response was ‘Yes!’  We purchased the quality lit wreathes that are now displayed each year from the Saturday after Thanksgiving through twelfth night.  This is an ongoing labor of love for our Public Properties Committee because each year we must replace the lights and ribbon bows on 46 large wreathes, of course the wreathes must be fluffed too after being in storage.  This takes quite a bit of time but can go quickly if many people volunteer. 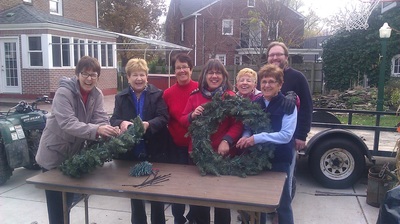 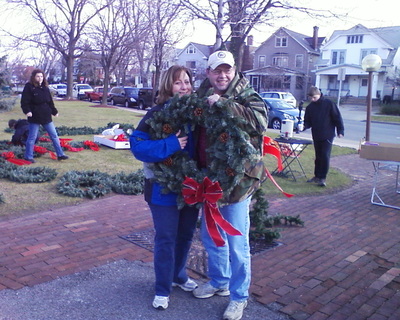 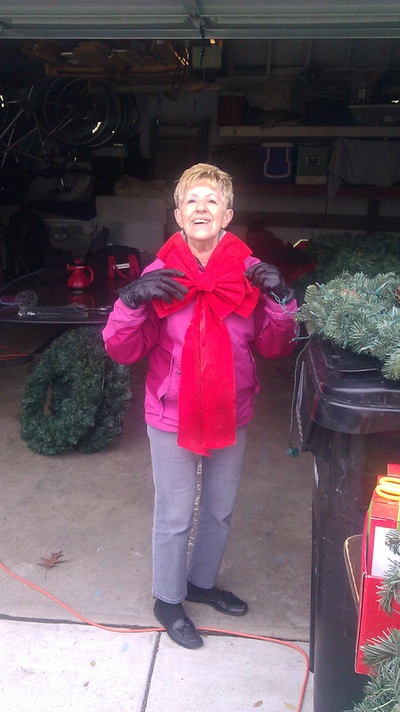 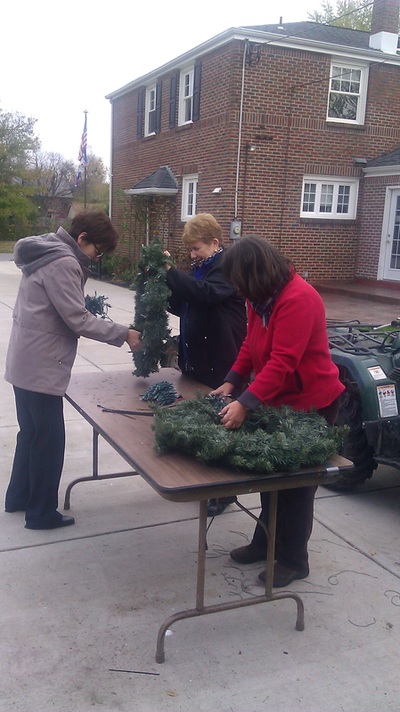 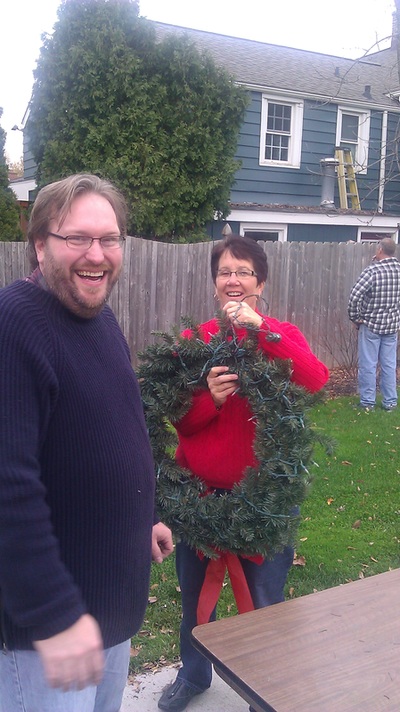 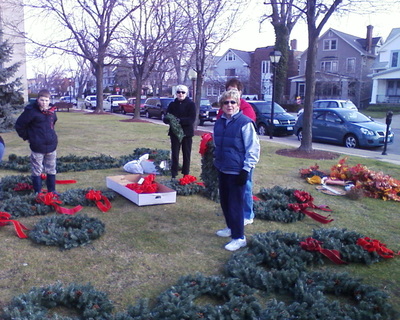 The wreathes were kindly and generously donated by the people listed below.  It is our sincere hope that the light and beauty of the wreathes will be a fitting tribute to the honor and memory of those listed here: